The most recent outrage from across the border is the shoddy treatment meted out to Pakistani women cricket team members. If you have been sleeping under a rock (in Waziristan or something) the details are as follows:

So Pakistani women cricket team went to India for a world cup. Wait!! Pakistan has a women cricket team? And nobody has issued a fatwa about it yet? Why hasn’t anyone commented on their clothes? Who is sponsoring them? Is it a western agenda to spread anti-Pakistan culture to subvert our society? So many questions!

So Pakistani women cricket team went to India for a world cup. They were threatened with match cancellations in Mumbai, so their matches were shifted to cuttack. In cuttack, they were put up in … wait for it … wait for it … IN THE STADIUM!!

When I heard that, I immediately made up the details: The poor wimmens were given tarp tents and a corner of the ground to pitch their tents!! They were told to change under the seats and use the spectator bathrooms!! In short, they were treated horribly! 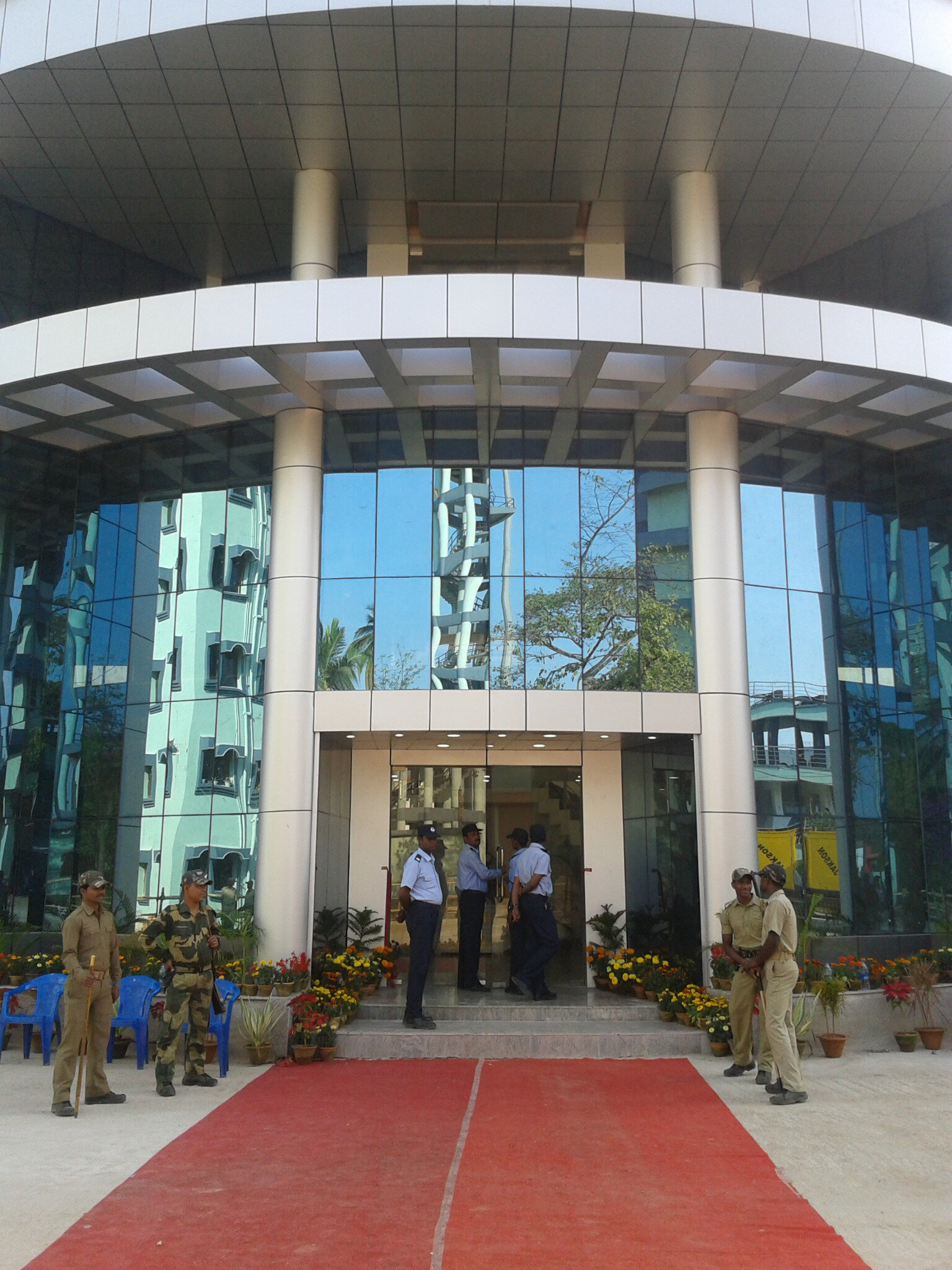 And they stayed in this room: 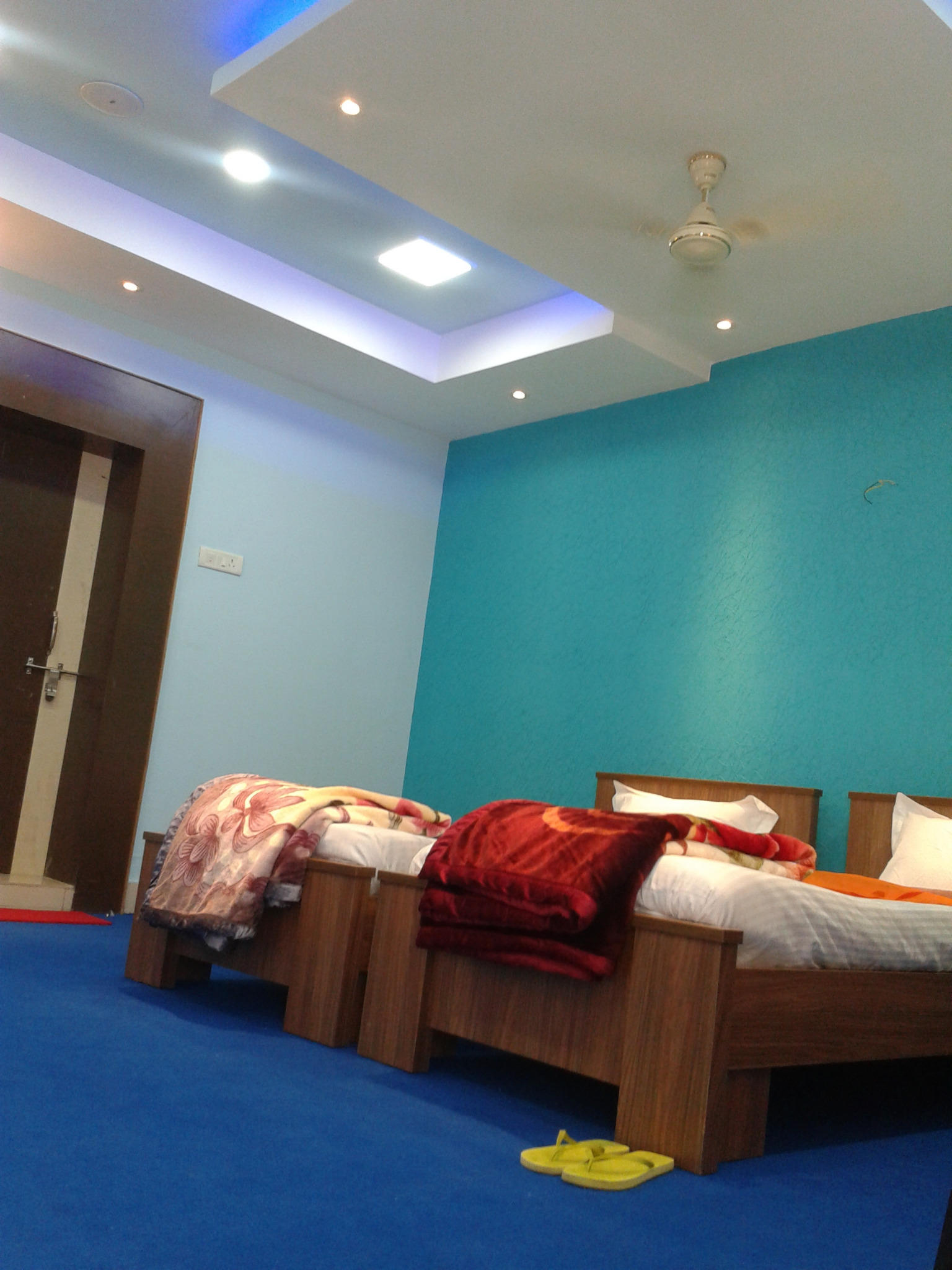 2 Women to a room, cooped up. Worn footwear. Wall colours dont go well with floor colours. Not sure if the cot is real wood.

is even more outrageous than staying on the pitch. Because it changes nothing. Because the critical questions to ask are:

“What would Indians do if their players were put up in the stadium in such an accommodation? Wouldnt they go ballistic, asking for attacking Pakistan and suspending all sporting contacts? Didnt they go NUTS for the minor issue of few Pakistanis going over on a boat and killing over a hundred people in Mumbai and send dossiers upon dossiers to retaliate? Imagine how much more they would do if their sports heros (or heroines) are insulted?”

And that is why Pakistan needs to retaliate by

But dispassionately analyzing the situation, I think we should take  a step back and defuse tensions. Two things are of importance.

A better cross cultural understanding is the need of the hour

Perhaps Indians do not know that Pakistanis value hospitality more than anything else. That is why when Sri Lankan team visited, they were put up in the best possible five star hotel, despite the fact that transporting them in a bus to the stadium is dangerous. Perhaps if India had realized the importance of hospitality, they would have put up the Pakistani women cricket players in top of the line five star hotel.

“I was shot in front of the Gaddafi stadium, but the hotel accommodations were excellent. I feel honored and respected. The warm hospitality (and an equally warm bullet) touched my heart” — Tharanga Paranavitana

And social media helps with both.